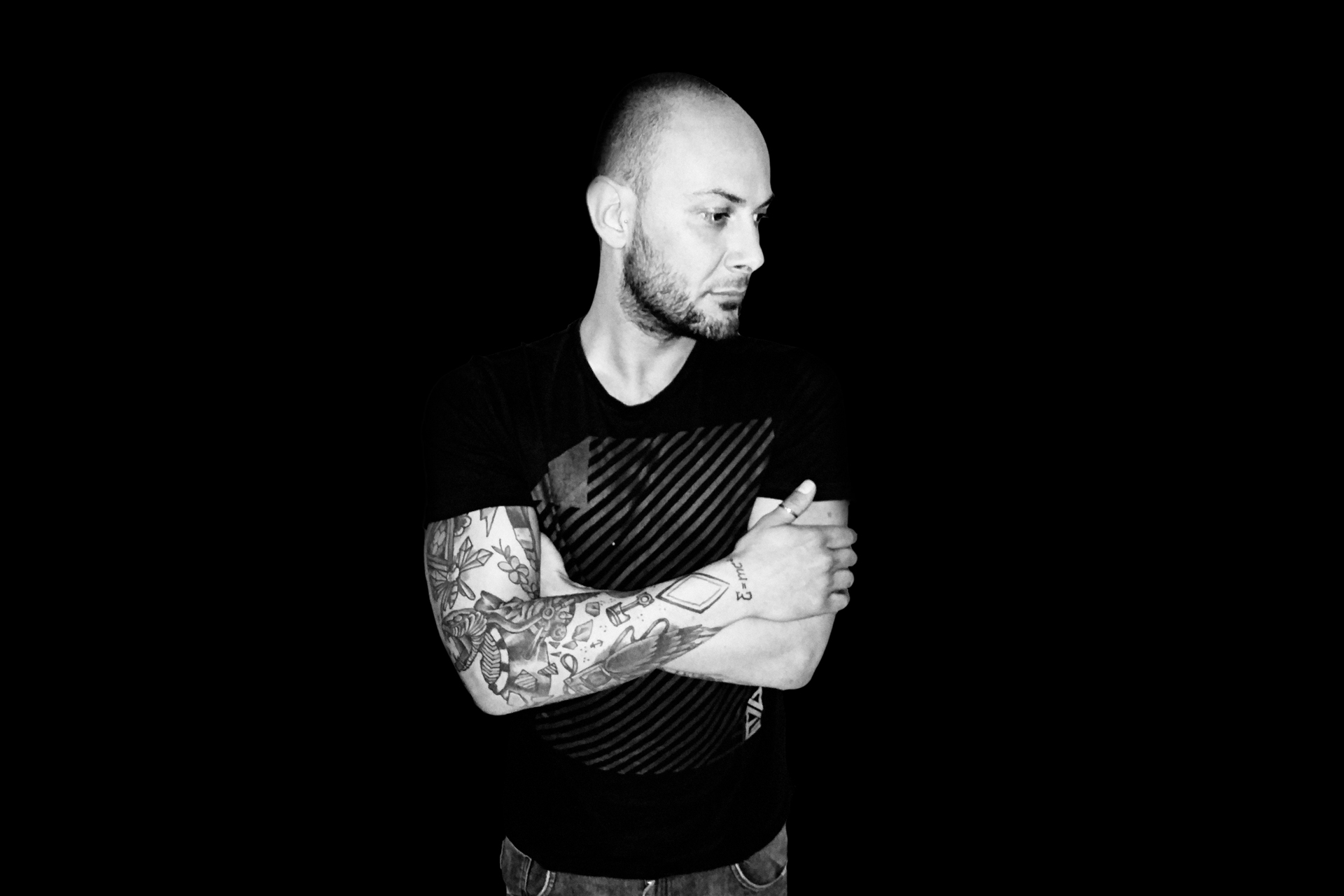 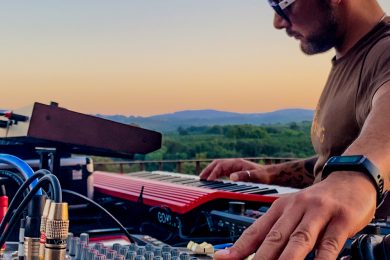 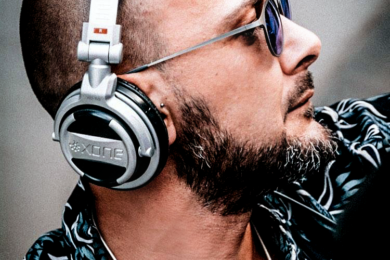 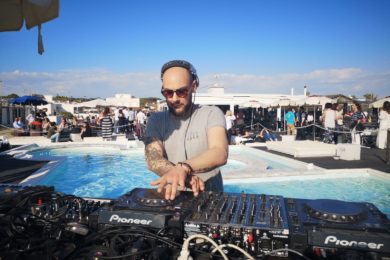 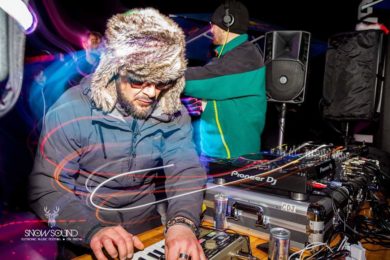 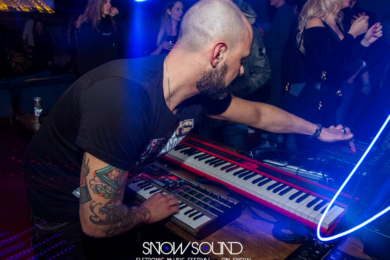 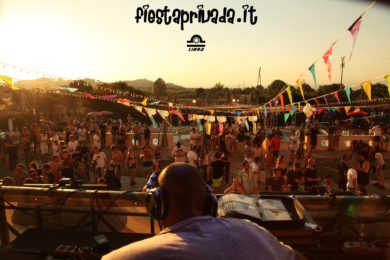 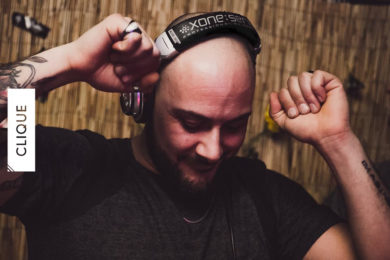 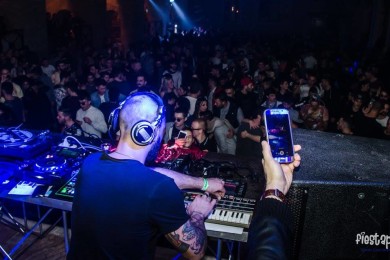 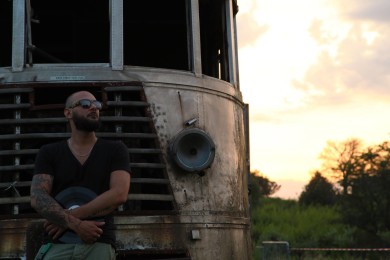 Emanuele Bruno (aka Dr.Sound), born in Rome, dj producer’s resident party of Fiesta Privada (from 2013) and Snowsound.
in the course of his musical career, he let influenced by different musical genres, experimenting with different mixing and production techniques, ranging during dj-sets, from House to Tech House and Techno with a Funk influences, mixing analog and digital technology, using vinyls, analog drum machines and synths to embellish his live performance thanks to piano studies.

After beginning his career as a boy in private parties and small clubs, he became resident in 2004 years the Alibi Club (Gloss Party) collaborating with vocalist and friend Henry Pass, then work later in clubs including Nrg, Cyborg, Hollywood, Qube ( Manycome), Vogue, Saponeria, Planet, Brancaleone, Rashomon, Vicious, Rabbit Hole Club etc .. and active participation in after partyes of the capital and events such as Timeless, Secret Garden, Electrowood and since 2016 is resident artist of the Snowsound, electronic winter festival for the mountain.

In 2007 they begin the first production of Antibemusic, Smilax, Clorophilla and Edit Music, and after a long pause the activity resumed in 2016 with the ep outputs “Mental Distress” on Level One Records followed by other musical projects.

In the 2018 started new collabouration with Deeplomatic Recordings and Camelmusic Records; than in 2019 new productions also with Fluid Music and Pure Enjoyment

Throughout his artistic career participates in some partyes around Italy and in international events including the Electro Beach Festival 2011 (Benidorm / Spain) and Off Sonar (Barcelona 2016 – Spain) and visit the consoles of many clubs in Spain including Zich and Cafe del Mar Lounge (Bcn), Pacha Mallorca, KU , KM, Space Benidorm; in Germany in Frankfurt and Berlin (Velvet, Living XXL, Penn & Diaz, China Lounge) and in Moldova (Piano Bar – Chisinau).

Currently, with the advent of the health emergency, he continues to make musical productions and has participated, when allowed, in some musical events for the most part in collaboration with the crew of the Rabbit Hole Club and the staff of Fiesta Privada and Snowsound. 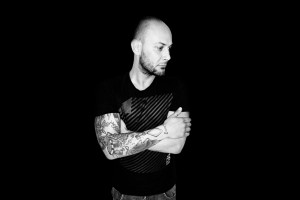 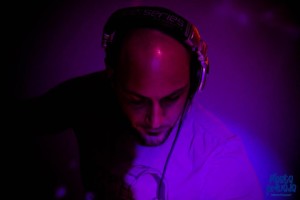